What does scrapping 457 visas mean? 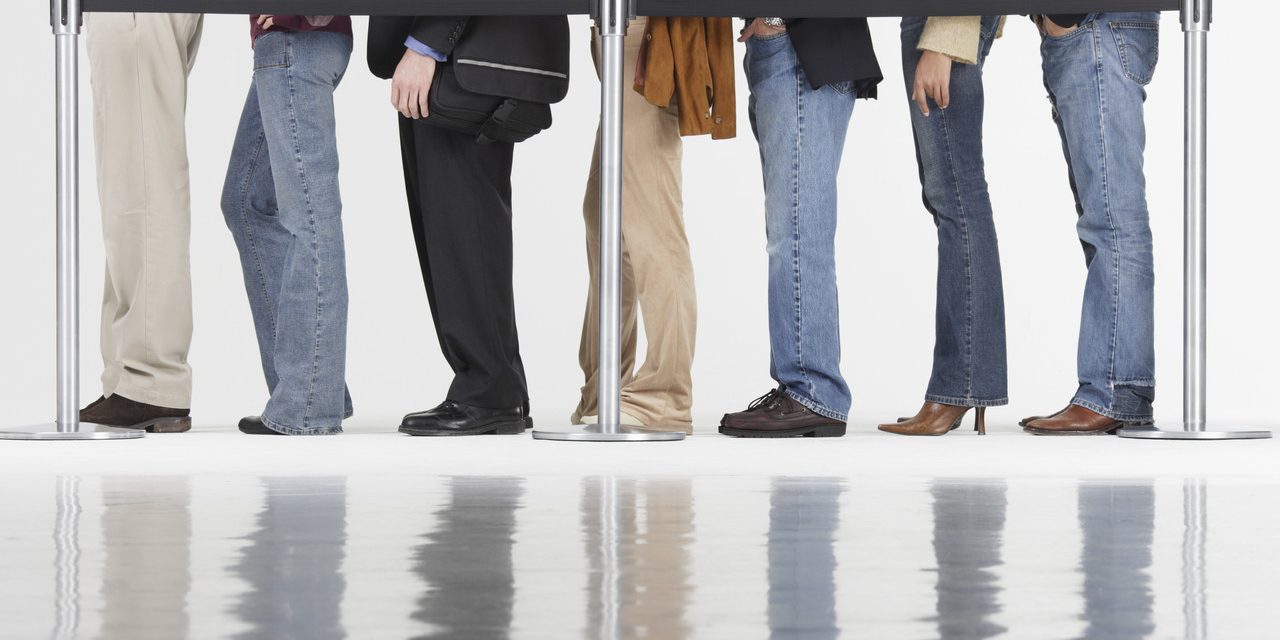 The Australian government has pledged to scrap the 457 visa entirely

What does this mean if you run a business which relies on them?

Details will be fleshed out in the coming weeks, but here’s what we know so far:

Current 457 visa holders will not be affected

While the government is abolishing the 457 visa system, those already in Australia under a 457 visa should not be affected.

“For those people here on a 457 visa at the moment, there will be a grandfathering arrangement,” Immigration Minister Peter Dutton said.

A grandfather right means that a person under an existing arrangement will not be affected by a new rule.

In the case of 457 visas, this will likely mean that those already here under a 457 visa will be able to operate under the existing conditions. They will also be able to apply for residency at the end of their 457 term.

There is no information at this time on the fate of 457 applications currently in the queue.

The number of occupations will be slashed

The number of occupations which qualify for 457 visa assistance currently stands at more than 650.

The government has said the number of industries which qualify will now be slashed, but did not say how many industries would be left out of the new system.

You can view a list of the proposed occupations to be removed from the current 457 system obtained by the ABC here.

In place of the 457 visa, the government intends to place a Temporary Skill Shortage visa.

This will be split into shorter-term two-year visas and medium-term four-year visas.

The two-year visa will be available to a wider variety of industries – but there will only be capacity for one onshore visa renewal.

The four-year visa will be “targeted at higher skills”.

There are new requirements which will come into force for those applying for skilled migration visas, for both sponsor and migrant.

Concessions for regional Australia will still be available, because employers in regional areas can have a harder time filling skill gaps.

Existing permanent visa concessions for regional Australia, such as waiving the nomination fee, will still operate.

Other exemptions which will still operate for regional businesses include waiving the age requirement for certain industries.

In fact ,the number of industries which receive the exemption may even up being widened

More information is available from the Department of Immigration and Border Protection.