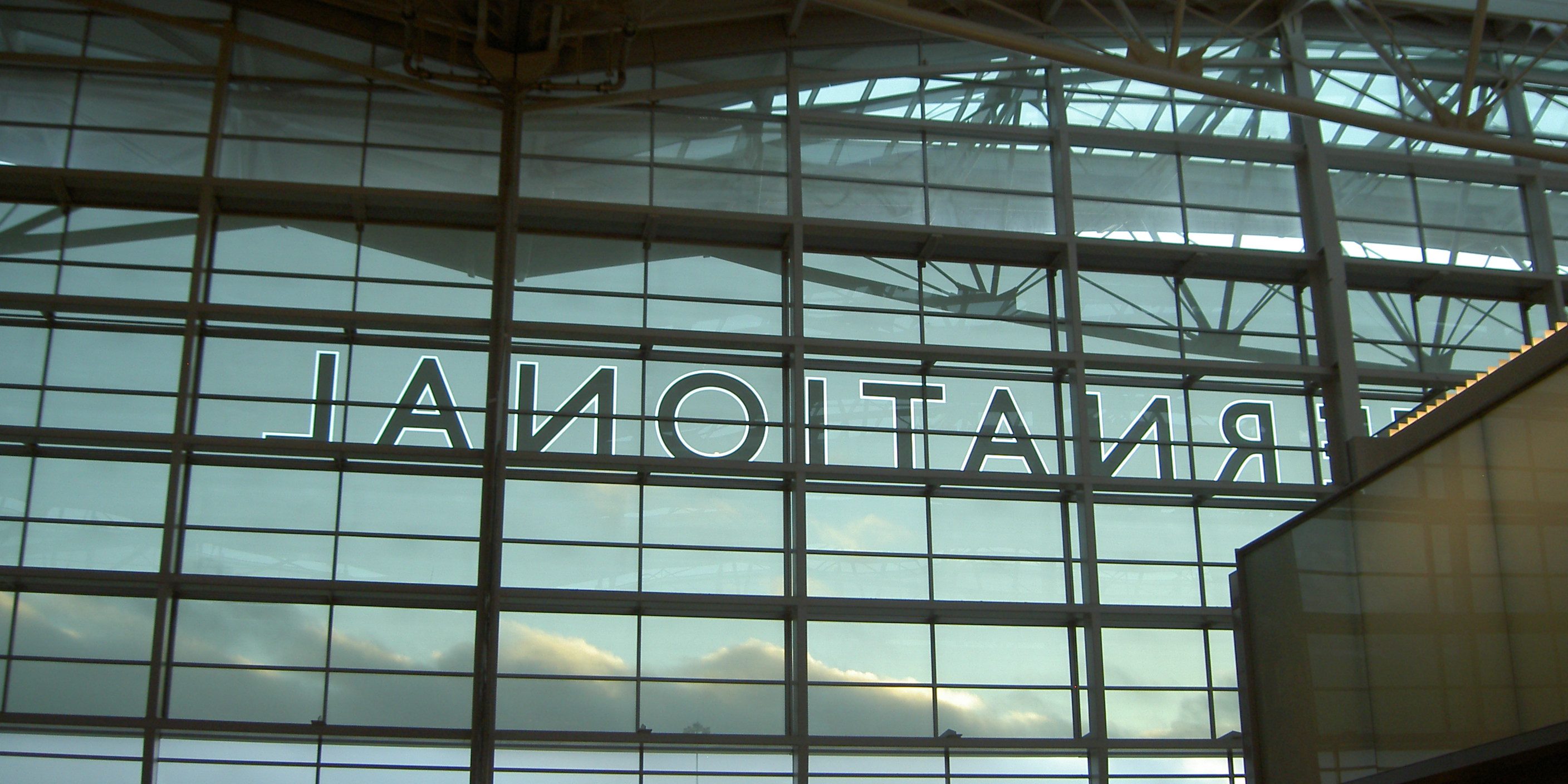 Do you earn income overseas?

A recent case highlights why you might pay more tax than you thought on foreign income.

Sounds simple enough but a recent case highlights where problems can occur and you might end up paying a lot more tax than you thought.

The capital gains were also taxed in Australia and qualified for the general CGT discount of 50%.

The problem for the taxpayer was that while the US and Australia both have tax concessions for longer term capital gains, they operate quite differently. The US applies a lower rate to the whole gain while Australia applies a normal tax rate to half of the gain. Unfortunately for the taxpayer, the Federal Court held that the Commissioner’s approach was correct. If foreign tax has been paid on an amount that is not included in your assessable income then you cannot claim a foreign tax offset on it. In this case, the portion of the capital gain that was exempt from Australian tax because of the CGT discount, was not included in assessable income.

It is not uncommon for people who have made capital gains on foreign assets to assume that they get all of the tax back that they paid overseas. Unfortunately, that’s not necessarily the case and often only a partial credit is available, if at all.

At Mitchell Partners we provide tax planning and tax structuring of business and financial transactions taking your ideas through implementation to outcomes. We look after all of our client’s compliance matters including preparation of financial statements, tax returns and corporate compliance for companies, trusts, superannuation funds, joint ventures, partnerships and individuals.

Call our team in Surrey Hills Melbourne on 03 9895 9333 or read more about our Tax Services here.