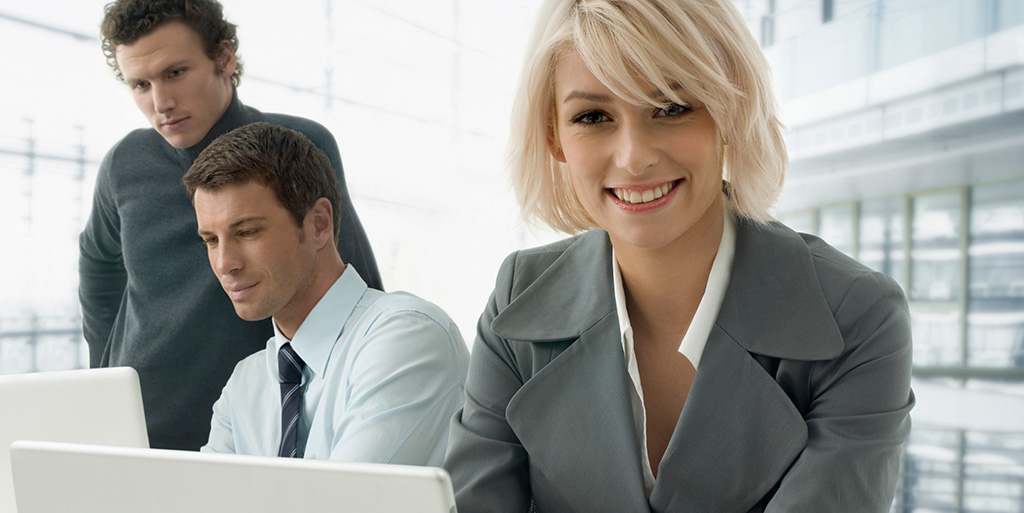 Legislation passed by Parliament late last month introduces a new test that will restrict some companies from accessing the lower company tax rate from the 2017-18 financial year.

Across a 3 year period, the company tax and franking rate changed, then the definition of what is a small business entity changed (from a $2 million to $10 million turnover) along with how the franking rates apply, and now we have a whole new set of definitions and rates that have come into play. Complicating the change is the issue of timing; the legislation was passed by Parliament after the end of the 2018 financial year and could impact on not only the tax rate that applies for the year ended 30 June 2018 but also the franking rate on dividends paid since 1 July 2017.

For the 2017-18 income year, the lower company tax rate of 27.5% is available to ‘base rate entities’. This means a company that had an aggregated turnover of less than $25 million and no more than 80% of its assessable income for the year was classified as “base rate passive income” (which includes things like rental income, interest and some dividends). While the new $25 million turnover threshold is good news for many companies, the new passive income test will create a problem for others and potentially move them from the reduced rate to the higher general 30% company tax rate. This also has an impact on the maximum franking rate that applies to dividends paid by companies in the 2018 income year onwards.

For the 2018-19 financial year onwards, the turnover threshold has been increased to $50 million.

The problem with the new passive income test is that it is not just a gross turnover test but a test that requires an analysis of the components of that turnover. The new test adds another layer of complexity going forward.

What exactly is ‘passive income’?

Base rate passive income includes the following types of income:

Where a company receives income from trusts or partnerships, you need to trace through to determine the nature of the income derived by that trust or partnership, and this might need to be done on multiple levels. For example, Trust 1 might distribute income to Trust 2, which then distributes income to a company.

The new rules also make changes to the maximum franking percentage rules. To determine a company’s maximum franking rate for a particular income year from the 2018 income year onwards, you need to look at the tax rate that would apply in the current year if the following assumptions are made:

For example, if a company paid a franked dividend in the 2018 income year, its maximum franking percentage will be based on a 27.5% rate if:

If the company did not exist in the previous income year, then the maximum franking rate will be based on a 27.5% rate.

If a company paid a dividend in the 2018 income year and this was initially franked to 30% but the new rules mean that the maximum franking rate should have been 27.5%, then it will be necessary to inform the shareholders of the correct franking rate and ensure that the company’s franking account balance is adjusted accordingly.

All clear now? The company tax rate changes can be complex. If you are concerned about the impact of the new rules or would like our assistance to manage any dividend issues, please call the Mitchell Partners team in Surrey Hills VIC on 03 9893 9555.