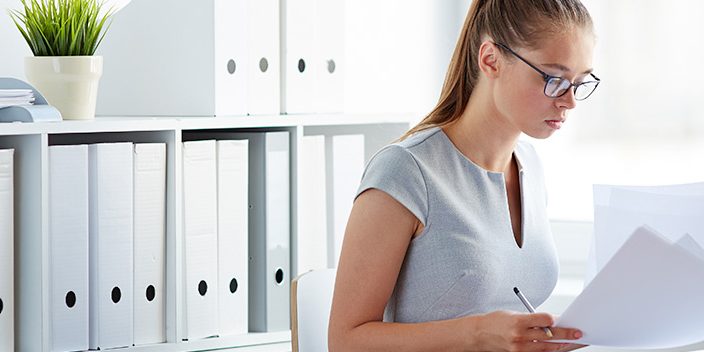 An issue that many business owners and investors will need to grapple with is uncertainty on the tax rate that applies to companies for the year ended 30 June 2018 and the maximum franking rate on dividends paid during the 2018 income year.

While the Government introduced a Bill to Parliament back in October 2017 which seeks to change the rules in this area, the Bill is still not yet law.

As a result, it looks like we will need to apply the existing provisions for determining company tax rates and maximum franking rates (which are based on whether the company carries on a business), but also to be aware that the position might change if and when the Bill passes through Parliament.

Under current rules, a company would be subject to a 27.5% tax rate if it carries on a business (which could include investment activities as long as there is a genuine expectation of making a profit) and the aggregated turnover of the company and certain related parties is less than $25m.

If the Bill passes in its current form then the tax rate and maximum franking rate position will depend on whether more than 80% of the company’s income is passive in nature (e.g., interest, rent etc.).

If more than 80% of the company’s income is passive in nature, then a 30% tax rate should apply. The $25m aggregated turnover test will also need to be applied.

Disclaimer: The contents of this email is general in nature and we accept no responsibility for persons acting on information contained herein.