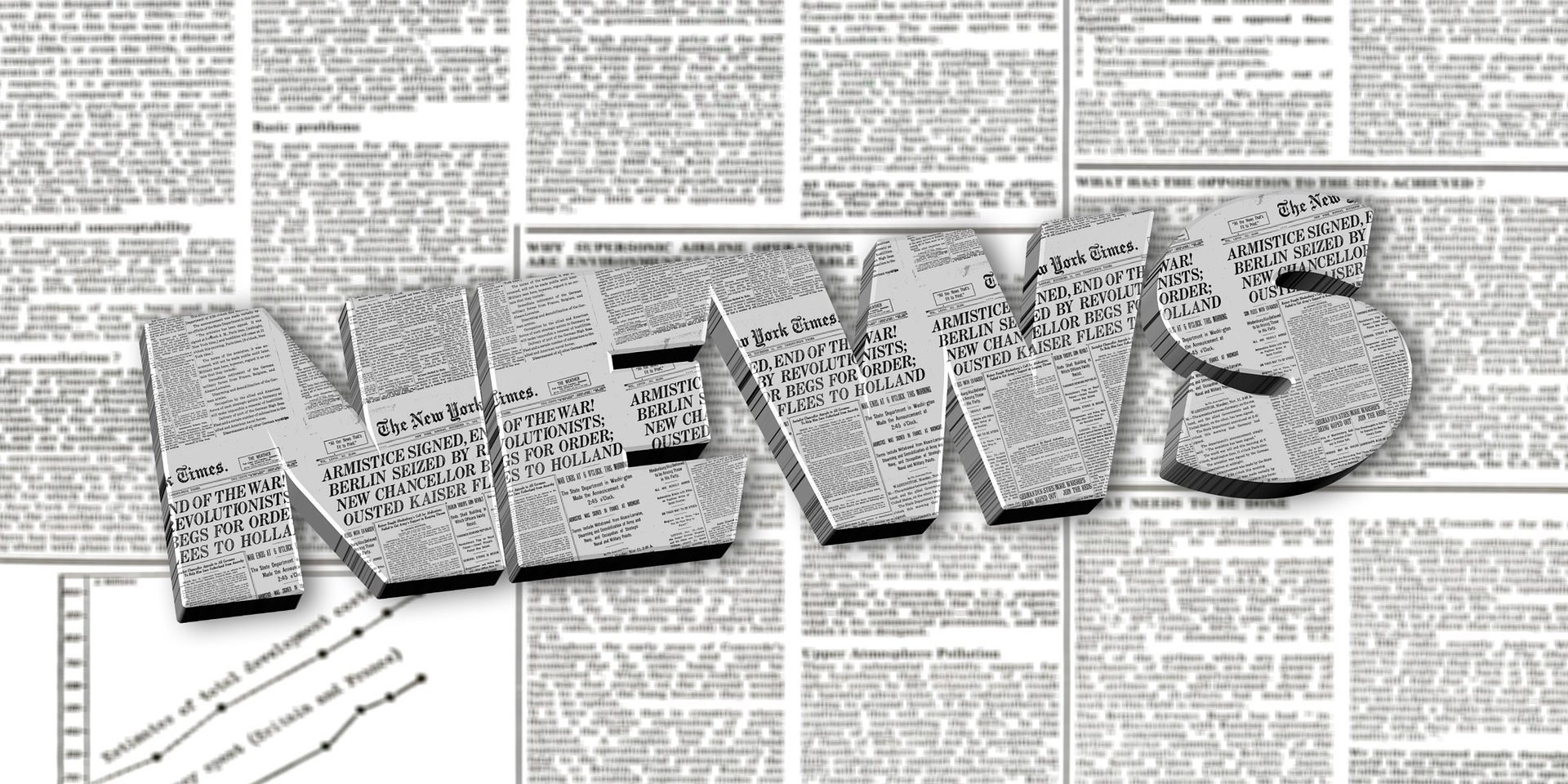 Definition of an SMSF to change

The Government has announced that the maximum number of members an SMSF can have will increase from four to six.

At present, under section 17A of the SIS Act, to meet the definition of an SMSF the fund must have 4 members or less. There is a long way to go before this change becomes law. We’ll bring you more details as they arise.

The Labor Party has taken a pre-election strike by promising to remove the GST on tampons if they are elected.

At present, tampons and other sanitary products, like razors for shaving and nappies, are considered consumables and GST applies. Incontinence pads however, because they are required for a medical issue, are GST free.

This is not the first time the ‘tampon tax’ has been raised. The Greens previously put forward the strategy and in 2015, then Treasurer Joe Hockey agreed to remove the tax only to have the idea slapped down by then Prime Minister Abbott as “politically correct”.

Part of the problem is that the Australian GST has carve-outs – some things are in and others out. It’s always going to be political and the boundaries will always be tested. By comparison, New Zealand applies GST to all consumption – there are no carve-outs, leaving the tax system to collect tax and the social security system to meet the needs of those not able to provide for themselves.