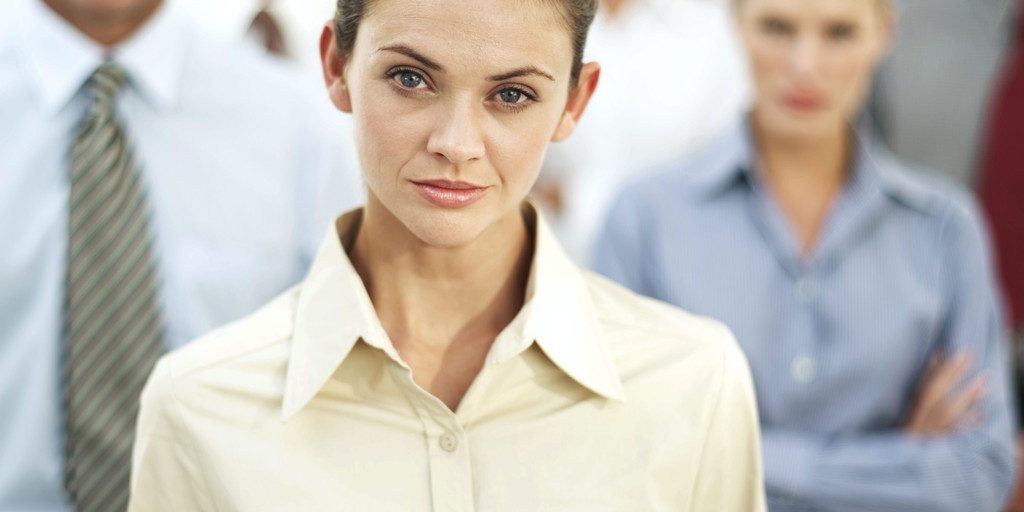 Directors on ‘hit list’ for not paying employee super

Proposed legislation would see the ATO pursue criminal charges against Directors who fail to meet their superannuation guarantee (SG) obligations.

An analysis by Industry Super Australia submitted to the Economics References Committee into Wage Theft and Superannuation Guarantee Non-compliance indicates that employers failed to pay an aggregate amount of $5.6 billion in SG contributions in 2013-14. On average, that represents 2.76 million affected employees, with an average amount of over $2,000 lost per person in a single year. The ATO’s own risk assessments suggest that between 11% and 20% of employers could be non-compliant with their SG obligations and that non-compliance is “endemic, especially in small businesses and industries where a large number of cash transactions and contracting arrangements occur.”

At present, underreporting or non-payment of SG is usually discovered when the employer misses the quarterly payment schedule or from the ATO’s hotline.

New legislation seeks to introduce a series of changes to how employers interact with the SG system and give some teeth to the ATO to pursue recalcitrant employers. The new rules, if passed by Parliament, generally come into effect from 1 July 2018.

The key changes include:

At present, if an employer fails to meet their quarterly SG payment on time they need to pay the SG charge (SGC) and lodge a Superannuation Guarantee Statement.  The SGC applies even if you pay the outstanding SG soon after the deadline. The SGC is particularly painful for employers because it is comprised of:

Unlike normal SG contributions, SGC amounts are not deductible, even if you pay the outstanding amount. That is, if you pay SG late, you can no longer deduct the SG amount even if you bring the payment up to date.

Under the quarterly superannuation guarantee, the interest component will be calculated on an employer’s quarterly shortfall amount from the first day of the relevant quarter to the date when the SG charge would be payable.

Where attempts have failed to recover SG from the employer, the directors of a company automatically become personally liable for a penalty equal to the unpaid amount.

Under the proposed rules, the ATO will also have the ability to issue directions to an employer who fails to comply with their obligations. The Commissioner can direct an employer to undertake an approved course relating to their SG obligations where the Commissioner reasonably believes there has been a failure by the employer to comply with their SG obligations, and, of course, a direction to pay unpaid and overdue liabilities within a certain timeframe.

Criminal penalties for failure to comply with a direction to pay

Employers who fail to comply with a directive from the Commissioner to pay an outstanding SG liability face fines and up to 12 months in prison. Before hauling anyone off to prison the ATO has to consider the severity of the contravention including:

The proposed new rules will allow the ATO to tell current and former employees about the failure (or suspected failure) of an employer to comply with their SG obligations. The ATO can also advise the employees what action has been taken by the ATO to recover their SG.

This disclosure cannot relate to the general financial affairs of the employer.

Extension of Single Touch Payroll to all employers

Single Touch Payroll – the direct reporting of salary and wages, PAYG withholding and superannuation contribution information to the ATO – will be compulsory from 1 July 2018 for employers with 20 or more employees. Under the proposed rules, this system would be extended to all employers by 1 July 2019.

In addition, Single Touch Reporting will extend to the reporting of salary sacrificed amounts.