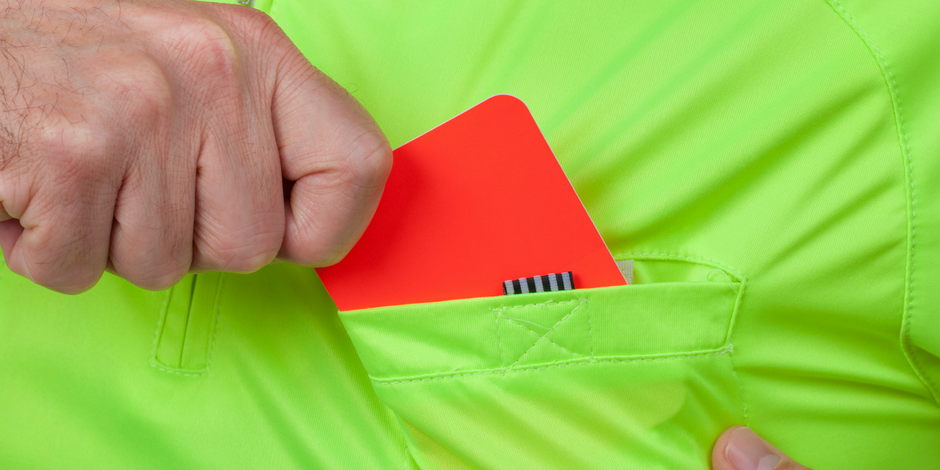 Australian Securities and Investment Commission (ASIC) to increase penalties for corporate and financial sector misconduct to deter fines being seen as the cost of doing business.

The impact of the proposed changes would be to expand the range of civil penalty provisions and to increase maximum civil penalty amounts in the Corporations Act 2001 and National Consumer Credit Protection Act 2009 (Credit Act) to:

ASIC is also seeking to expand its powers to enable it to remove benefits illegally obtained or losses avoided.

Maximum terms of imprisonment would also be increased for a range of offences to the highest maximum penalty available; 10 years imprisonment and substantial fines.

Call Mitchell Partners in Surrey Hills Victoria on 03 9895 9333 if you wish to discuss ASIC penalties in more detail.