The ATO’s Attack on Trusts and Trust Distributions 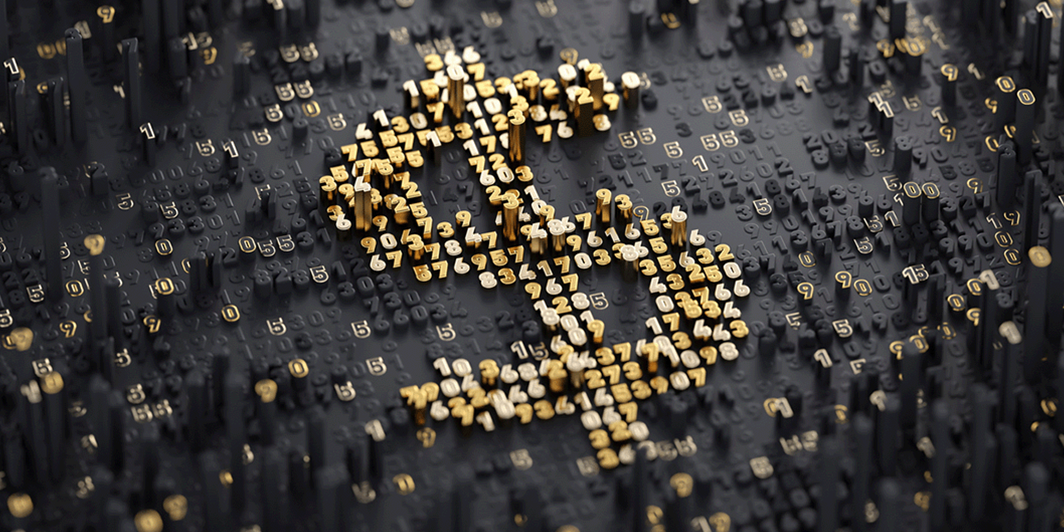 The Australian Taxation Office (ATO) have recently released a package of new guidance material that directly targets how the income of Trusts is distributed and how it is taxed.  This ATO guidance material is only a draft at this stage with the ATO seeking comments from the profession.  Under this guidance material released, the ATO are planning to invoke an old section of Tax Act (section 100A of the 1936 Income Tax Assessment Act) which has been around since 1979. This section has rarely been used by the ATO and in the past only used for tax avoidance cases where there has been deliberate avoidance of tax with the use of a Trust.

The ATO’s latest draft guidance demonstrates a change in the ATO’s view, they are now attempting to use section 100A to attack a wider range of arrangements including what has historically been family arrangements and generally accepted and used practices. As a result of the ATO’s guidance many family groups could be subject to higher taxes both now and potentially retrospectively if the ATO has its way.

At this point we wish to point out that this is only the ATO’s view and there is no legal case history to support the ATO’s view. Further, this change in stance by the ATO is contrary to how they have treated the taxation of trust income distributed to beneficiaries which has been accepted for close to 100 years.   Needless to say, there has been strong action from the accounting and legal profession and this has a long way to play out.  The general view is that to achieve what the ATO is seeking they will need to run a test case and be successful or alternatively introduce new legislation to cover what they are trying to achieve.

At this point in time this is a watching brief albeit a high priority one, as the ramifications of what the ATO are seeking to achieve will affect all family trusts and what to date have been normal family arrangements

Section 100A is aimed at “Reimbursement Agreements”. This is applied to situations where the income of a trust is distributed to one beneficiary, however another person enjoys the economic benefit of that distribution. The ATO has indicated that circular arrangements could also fall within the scope of section 100A.

The ATO’s guidance has set out four ‘Risk Zones’ for arrangements that will determine the ATO’s compliance review:

Section 100A contains some exclusions which if satisfied, the trust income distribution to the beneficiary will not be invalidated. These exclusions are where;

There has already been a significant backlash and push back by the professional bodies (accounting & legal) and there is a long way for this to play out before the guidance is finalised. The ATO, have recognised such and have just announced that they will be providing in the next few days a “tax time guidance” on how trustees and their advisors should handle the forthcoming trust distributions for the year end 30 June 2022.

We believe given the history that despite the backlash the ATO will continue this aggressive stance against Trusts.  However, we cannot see how the ATO can be successful in this area without taking a test case to court and winning such a case or having new legislation introduced to cover what they are trying to achieve.  Further, we don’t believe that the ATO will be able to apply section 100A retrospectively unless it is clear that the arrangement(s) they are targeting has been entered into for tax avoidance purposes (as opposed to tax minimisation). The economic impact of retrospective amendments would be an unacceptable intention.

At this time this is a watching brief given that it impacts so many clients and the ramifications and fall out of what the ATO is attempting to do here.  We will keep you updated on the developments in this are on a regular basis as they are released. In the meantime, we will be touch with all clients with trusts to consider the distribution strategies for 2022 and beyond and what impact these changes might have.