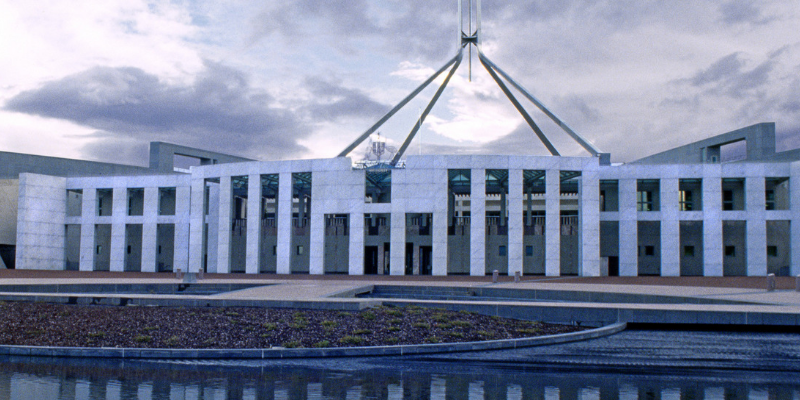 This is a Budget not only designed to showcase the return to surplus (and by default the Government’s economic credentials) but engage voters with initiatives to make them feel like they are more prosperous.

A massive infrastructure spend adds to this sentiment and the Government has stated that it will keep taxes as a share of GDP within the 23.9% cap.

All measures, of course, are reliant on the relevant legislation passing Parliament and the Government have since stated that they will not be legislating these changes until after the election. This makes these items an election point of difference from Labour with Labour’s policies are to be issued in due course.

Of note is the Government’s dropping of the proposed draconian Division 7A measures that were to commence on the 1 July 2019. The Government have now promised a more consultative and measured process with any new rules to apply from the 1 July 2020. Missing from the Budget is any word or statement on the previously announced measures that would deny non-residents access to the CGT main residence exemption. Shadow Treasurer Chris Bowen recently released a media release calling on the Government to drop the “unfair ex-pat CGT changes.” so, unless the Government returns from the election with a majority, it is unlikely that these changes will come to fruition.

Concealed within the budget that seeks to “not offend” are the real losers being the State Governments which has implications for both business and voters. Treasury forecasts a loss in GST revenue of $10.3 billion compared to previous estimates (declines in property transactions and valuation taxes) which will impact future state budgets. Accordingly, do not expect payroll or duty relief in upcoming state budgets.

The Budget 2019-20 is built on Treasury forecasts for the economy with economic growth at below 3% and an 11% contraction in dwelling investments over 2019-21. These forecasts will reduce confidence among SME’s, which Government expects to offset through stimulus in other business investment. Specifically, price and wage growth resulting from maintenance of employment levels, together with ‘productivity improvements’, is expected to stimulate economic activity. Historically, slowdown in the housing sector has had negative implications for the middle market.

Overall the Budget offers little in the way of policy change or structural reform. Government spending on infrastructure is the chosen remedy for a slowing economy and the tool to seduce voters in an imminent election.

If we can assist with any additional information or you need advice on any of the measures announced in this Budget then please contact your account manager who will be able to assist you further.