8 pieces of legislation in limbo 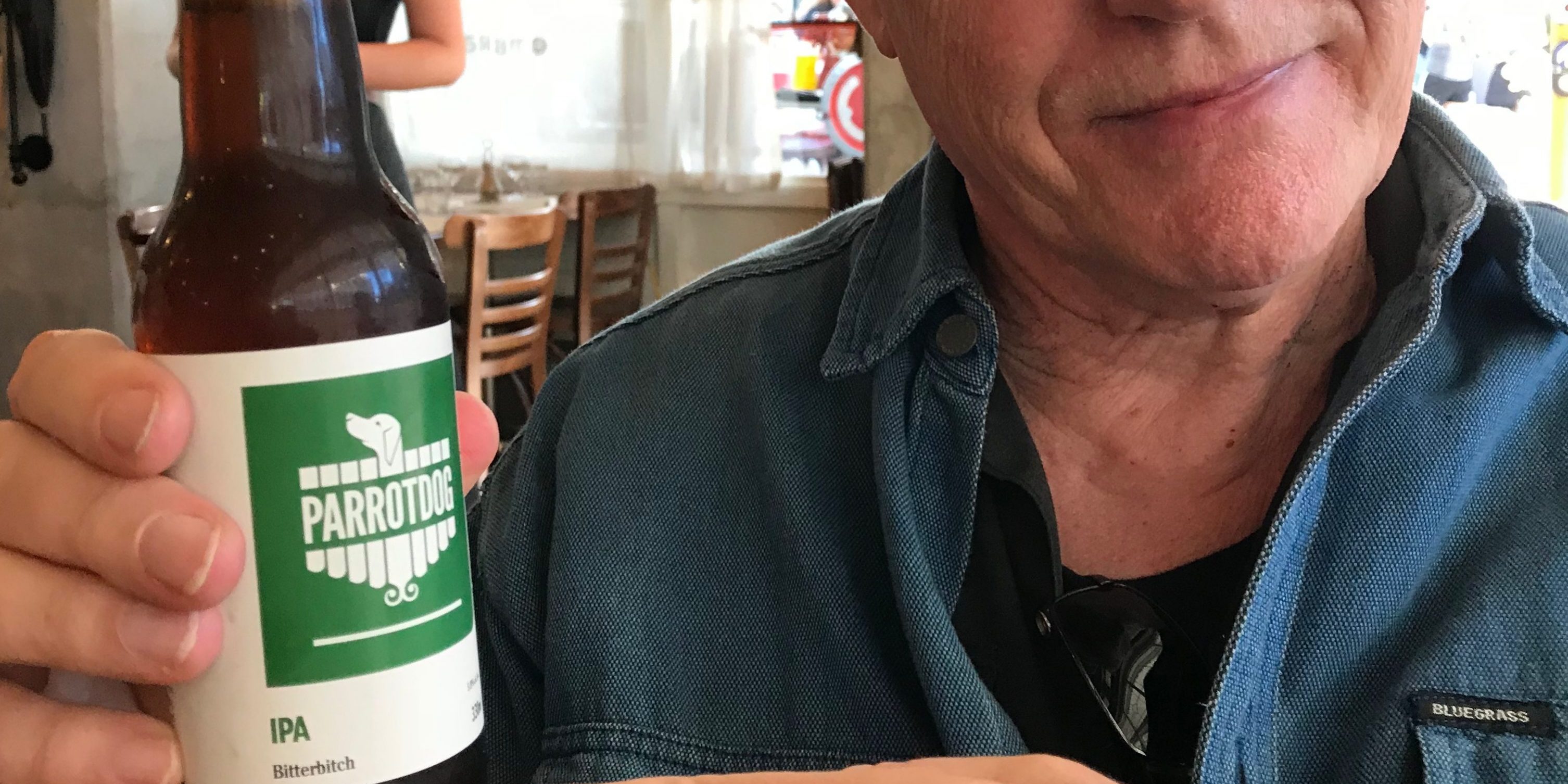 A budget, an election and the legislation that hasn’t made it through.

The February 2019 Parliamentary sitting days were the last opportunity before the Federal Budget for the Government to introduce or push through new legislation. Next month, on 2 April, Parliament reconvenes for the Federal Budget and it’s likely that an election will be called very soon after that (18 May 2019 is the last possible date for the election of the House of Representatives). Any legislation that has not passed when the election is called basically goes back to the drawing board and may never be enacted.

With the focus of politicians firmly on the impending election and the asylum seeker debate, and the Government now in an untenable position following the loss of its majority in the lower house, tidying up outstanding business legislation was not the priority in February, and as a result, several key pieces of legislation are in limbo.

Originally introduced in the 2015-16 Budget, the popular $20k instant asset write-off has been extended across consecutive years. At present, small businesses are able to immediately deduct purchases of eligible assets costing less than $20,000 that are first used or installed ready for use by 30 June 2019.

In a pre-election sweetener, the Government announced that the threshold for the small business instant asset write-off will increase to $25,000 and the timeframe to claim the increased write-off extended from 29 January 2019 until 30 June 2020.

The Bill enabling the changes was rushed into Parliament in February. While the upcoming Budget will provision for the measure, the outcome of the next election may determine whether the change comes to fruition.

The main residence exemption is currently available to individuals who are residents, non-residents, and temporary residents for tax purposes.

The proposed rules would prevent non-residents from claiming the main residence exemption even if they were a resident for some (or even most) of the ownership period. The proposed rules do not allow for partial exemptions. If, however, you are an Australian resident at the time you sell, then the normal main residence exemption rules apply, even if you were a non-resident for some or most of the ownership period.

The draft laws become even more complex when dealing with deceased estates.

Under the proposed new laws, the transitional period for non-residents to make arrangements to either sell their property or restructure their affairs, ends on 30 June 2019. The transitional period applies if the property was held at 9 May 2017 and is sold under a contract entered into on or before 30 June 2019. If there is no contract of sale in place by 30 June 2019, then the main residence exemption will not apply if the individual is a non-resident when the sale takes place.

With the legislation stalled in the Senate, non-residents are in a precarious scenario. If the legislation is enacted with the current deadlines, it will now be difficult to sell any property in time to meet the transitional period requirements.

We expect that the timing of the main residence exemption amendments will be addressed in the upcoming Federal budget. We will keep you posted!

Back in May 2018, the Government announced an amnesty for employers who had fallen behind with their superannuation guarantee (SG) obligations. Under the amnesty, employers could catch up or “self correct” outstanding SG payments for any period from 1 July 1992 up to 31 March 2018. The intent was to reduce the estimated $2.85 billion owed by employers in late or missing SG payments.

Running from 24 May 2018 for 12 months, the amnesty was to provide relief from some of the punitive penalties that normally apply to late SG payments. To take advantage of the amnesty, employers were to make voluntary disclosures to the ATO about outstanding payments.

But, the legislation enabling the amnesty has stalled in the Senate. Up until recently, the ATO was encouraging employers to make voluntary disclosures with the view that when the legislation passed Parliament, the amnesty would be applied. However, any employer who made a voluntary disclosure to the ATO will not benefit from the reduced punitive penalties unless the legislation passes, which at this stage, is highly unlikely in its current form. Further, the Tax Commissioner has no discretion under the law to reduce the penalties applied to employers in this scenario, so if the legislation doesn’t pass, then there isn’t much the ATO can do to soften the blow.

Rushed into Parliament before the break was a bill enacting the Government’s 2018-19 Budget measure increasing the maximum number of allowable members in a Self Managed Superannuation Fund from four to six. The measure is before the Parliament but unlikely to be addressed before the election.

The Bill amending how superannuation guarantee is calculated, to ensure that an individual’s salary sacrifice contributions cannot be used to reduce an employer’s minimum superannuation guarantee (SG) contributions, appears to have stalled. The Bill has not progressed since November 2017. At present, the minimum amount of SG an employer is required to pay is based on an employee’s ordinary time earnings. As entering into a salary sacrifice arrangement reduces the employee’s ordinary time earnings, it reduces the amount of SG that an employer is required to pay.

Australia’s growing craft beer industry was promised changes to the way excise applies to their product. The amendments extend the concessional excise duty rates that currently applying to draught beer in kegs and other containers exceeding 48 litres to smaller containers of 8 litres or more if these containers are designed for dispensing from commercial premises. Once again, this measure made it into Parliament but is unlikely to be addressed before the next election.

The Future Drought Fund is a dedicated investment vehicle to secure a revenue stream for “drought resilience, preparedness and response”. The fund uses $3.9 billion in uncommitted funds from the Building Australia Fund. The Bill to create the fund made it into Parliament in November 2018 and passed the lower house on the last sitting day in February. The future of the fund is in the hands of whoever wins the next election.

The Bill curbing payday lending is unusual because it was introduced in the last sitting period by the Labor Party who have in effect, introduced the Government’s own exposure draft reforms from 2017. The reforms amend the consumer credit code to impose caps on total payments made under a consumer lease, require small amount credit contracts to have equal repayments and interval periods, remove the ability for small loan providers to charge monthly fees if the loan is fully paid out before the term of the loan expires, prevent door to door selling, and strengthen compliance. In the wake of the Royal Commission and the recent Senate enquiry into payday lending, there will be reform, it’s just a question of when.