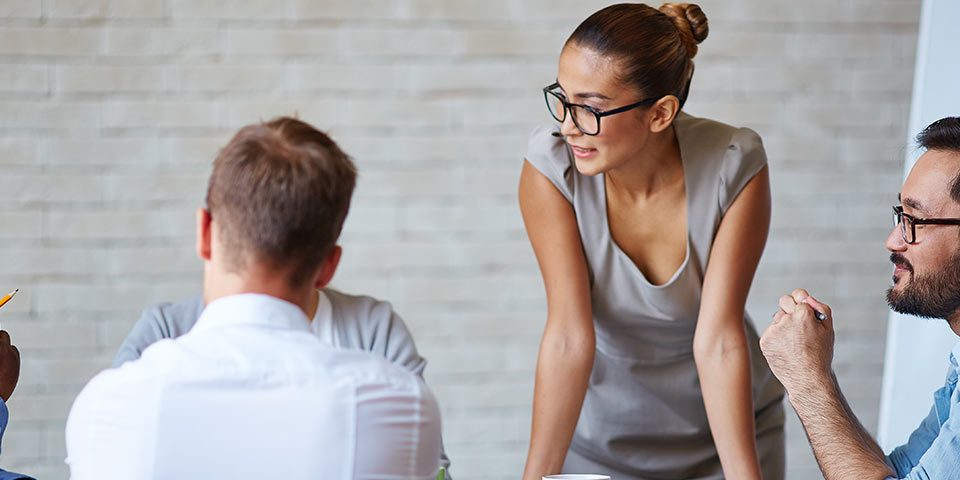 Women and girls make up just over half (50.7%) of the Australian population. While women comprise roughly 47% of all employees in Australia, they take home on average $251.20 less than men each week (full-time adult ordinary earnings).

In 2017, Australia was ranked 35th on a global index measuring gender equality, slipping from a high point of 15th in 2006. While Australia scores very highly in the area of educational attainment, there is still a lot of progress to be made in the areas of economic participation and opportunity and political empowerment.

So, what are we missing?

Why do we have so many highly educated women but still have a pay gap and unequal representation in senior management? The number of women on the Boards of ASX-listed companies grew from 8.3% in 2009 to 26.2% in 2017 but while very positive, this percentage is hardly representative of the broader population.

McKinsey & Co’s recent Women in the Workplace 2018 study tracks a similar dilemma in the US. The study states:

“The two biggest drivers of representation are hiring and promotions, and companies are disadvantaging women in these areas from the beginning. Although women earn more bachelor’s degrees than men, and have for decades, they are less likely to be hired into entry-level jobs. At the first critical step up to manager, the disparity widens further. Women are less likely to be hired into manager-level jobs, and they are far less likely to be promoted into them—for every 100 men promoted to manager, 79 women are. Largely because of these gender gaps, men end up holding 62 percent of manager positions, while women hold only 38 percent.”

While it is convenient to point to the amount of work women do in the home and maternity leave as the reason for why women do not progress, it is not enough to justify the statistics: Australian women account for 68% of primary carers for older people and people with disability and 95% of primary parental leave (outside of the public-sector) is taken by women and women spend almost three times as much time taking care of children each day, compared to men.