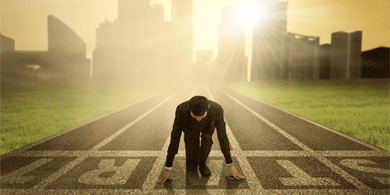 What the stats say

While 4 in 5 of us rate our health as ‘very good’, 50% of Australians have a chronic condition that is likely to cause their death, 63% of adults are overweight or obese, and around 45% of us will experience a mental illness in our lifetime.

Proportion of adults who are overweight or obese:

We’re also working longer – 13% of Australians aged 65 and over participate in the workforce (17% for men and 10 for women). This is compared to 2006 when the workforce participation rate was 8%.