Deductions for expenses incurred while working from home 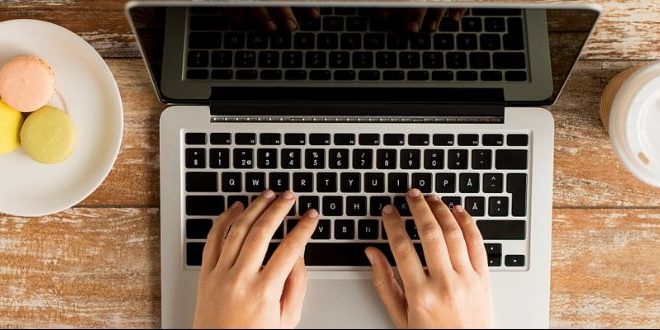 Do your homework when working from home

Technology-driven changes to the employment market are seeing record numbers of Australians claiming deductions for expenses incurred while working from home.

But a high level of mistakes, errors and questionable claims has prompted the Australian Taxation Office (ATO) to increase attention, scrutiny and education for home office expenses this tax time.

“There is a rising trend of employees working from home, and while extra costs related to working from home are usually deductible, we are seeing some taxpayers either over-claiming or claiming private costs,” she said.

“There is mounting evidence that many taxpayers don’t know what they can and cannot claim. In particular, we are seeing some taxpayers claiming expenses they never paid for, expenses their employer reimbursed, private expenses and expenses with no supporting records,” Ms Anderson said.

Taxpayers can legitimately claim additional costs incurred as a direct result of working from home, but need to be careful not to claim private expenses as well.

“Claims for the work-related portion of expenses like phone, internet, depreciation of your computer, printing and stationary are all allowed,” she said.

“But one of the biggest issues we are seeing is people claiming the entire amount of expenses like their internet or mobile phone, not just the extra bit related to work. In reality, the rest of us are subsidising their private phone calls and internet usage, which is not okay,” she said.

According to Ms Anderson, the additional costs of running expenses like electricity for heating, cooling and lighting are deductible, but you need to be able to demonstrate that there were additional costs.

“If working from home means sitting in front of the TV or at the kitchen bench doing some emails, it’s unlikely that you are incurring any additional expenses. However, if you have a separate work area, then you can claim the work-related portion of running expenses for that space,” she said.

While employees can claim additional running costs associated with working from home, occupancy costs are limited.

According to Ms Anderson, record-keeping is a key focus area for the ATO this year.

“This tax time we expect to disallow a lot of claims where the taxpayer hasn’t kept records to prove that they legitimately incurred the expense and that the expense was related to their work,” she said.

“To claim working from home expenses, taxpayers must keep supporting records such as receipts, diary entries and itemised phone bills or other records. Even though detailed receipts are not required for phone and internet claims up to $50 per year, it’s not an automatic entitlement – you still need to be able to show how you calculated your claim,” she said.

“The ATO has a handy Home Office expenses calculator on our website to help taxpayers calculate their claim, and a very good guide to working from home,” Ms Anderson said.

While technology is allowing more and more employees to work from home, it is also allowing the ATO to deploy sophisticated systems and analytics to spot claims that don’t add up and claims that are out of the ordinary compared to others in similar occupations earning similar income.

Ms Anderson said there are three golden rules for taxpayers to follow to get working from home claims right. “One – you must have spent the money yourself and not been reimbursed, two – the claim must be directly related to earning your income, and three – you need a record to prove it.”