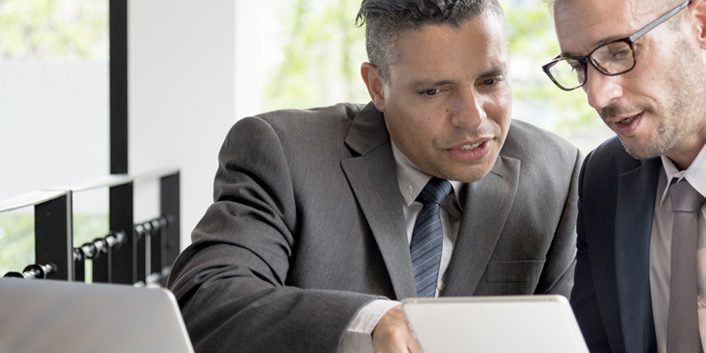 The Australian Taxation Office (ATO) has announced that it will be closely examining claims for work-related car expenses this tax time as part of a broader focus on work related expenses.

Assistant Commissioner Kath Anderson said over 3.75 million people made a work-related car expense claim in 2016–17, totalling around $8.8 billion. “That’s a lot of money and Australians expect us to ensure people are not over-claiming.”

“While most people want to do the right thing, we know the rules can be a bit tricky for some and we are seeing a lot of mistakes.

“We are particularly concerned about taxpayers claiming for things they are not entitled to, like private trips, trips they didn’t make, and car expenses that their employer paid for or reimbursed.”

There are two ways to calculate a deduction for car expenses – the cents per km method which is limited to claims for work-related travel up to 5,000 kms, and using a log book to determine the work-related percentage of actual expenses incurred.

Each year around, 870,000 people claimed the maximum amount under the cents-per-kilometre.

“It’s legitimate to claim for 5,000 kilometres if you did actually do them as part of earning your income. However, we are concerned that some taxpayers mistakenly believe that this is a “standard” deduction they are entitled to, without needing to provide any evidence of having travelled that distance, or even having undertaken any travel at all,” Ms Anderson said.

“It’s true that claims of up to 5,000 kilometres using the cents per km method don’t require a log book. However, you still need to have done the kilometres as part of your job and be able to show how you calculated your claim, for example by keeping a diary of places you have had to drive to for work, and how often. The cents per kilometre method is there to simplify record-keeping, not to provide a free ride.”

Ms Anderson said that the ATO’s ability to identify claims that are unusual has improved due to enhancements in technology and data analytics. “We compare taxpayers to others in similar occupations earning similar incomes. Our models are especially useful in identifying people claiming things like home to work travel or trips not required as part of your job.”

“Unless you have a work-related need to travel while performing your job, you won’t be able to claim a deduction. For example, travelling from home to work is not deductible for most people. There are a few exceptions, like if people travel from site to site or are required to transport bulky tools or equipment and their employer does not provide them with secure storage at work. However, simply travelling from home to work is not enough to qualify, no matter how far you live from your workplace.”

“The ATO is also warning taxpayers to not double-dip. You can’t claim expenses you didn’t pay for, including when your employer provided the vehicle or reimbursed your expenses, including under a salary sacrifice arrangement or novated lease,” Ms Anderson said.

Ms Anderson said there are three golden rules for taxpayers to remember to get it right.

“One – you have to have spent the money yourself and can’t have been reimbursed, two – the claim must be directly related to earning your income, and three – you need a record to prove it.”

Workers who are entitled to claim a deduction must keep accurate records. The ATO has to disallow lots of claims because the taxpayer didn’t keep the right records. But the myDeductions tool in the ATO app can help make keeping records easier. The app is particularly useful for people who use their car for work, as it helps them track trips using GPS, point-to-point or the odometer method. At tax time this data can be sent directly to a tax agent or uploaded into myTax.