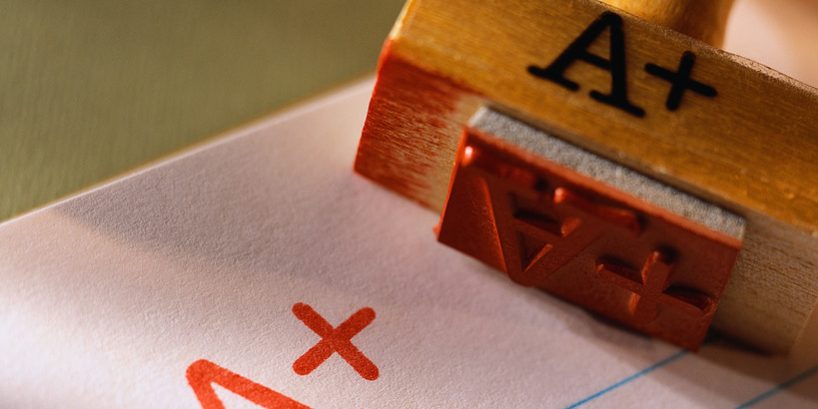 The measure will commence when the new law is given royal assent in March 2018.

The ATO is currently not allowed to report this information under the confidentiality of taxpayer information provisions.

The ATO believes that new Transparency of tax debt (TOTD) measure, once in place, will support more informed decision-making by businesses having information visible about unpaid tax debts of other businesses as well as reducing any unfair advantage by businesses that do not pay tax on time.

The TOTD measure is intended to apply to businesses with an Australian business number (unless they are specifically excluded) with a tax debt, of which at least $10,000 is overdue by more than 90 days.

Just because a business doesn’t have tax debt now doesn’t mean they won’t in the future.

In the 2016–2017 Mid-Year Economic and Fiscal Outlook, the government announced that the ATO will be allowed to report to registered credit reporting bureaus the tax debt information of businesses that do not effectively engage with them to manage those debts.

Businesses are encouraged to engage with the ATO and pay debts in a timely manner to avoid credit reporting. Where an entity is unable to pay a tax debt in full, businesses are urged to enter into a sustainable payment plan that is agreed between the tax office and the business.