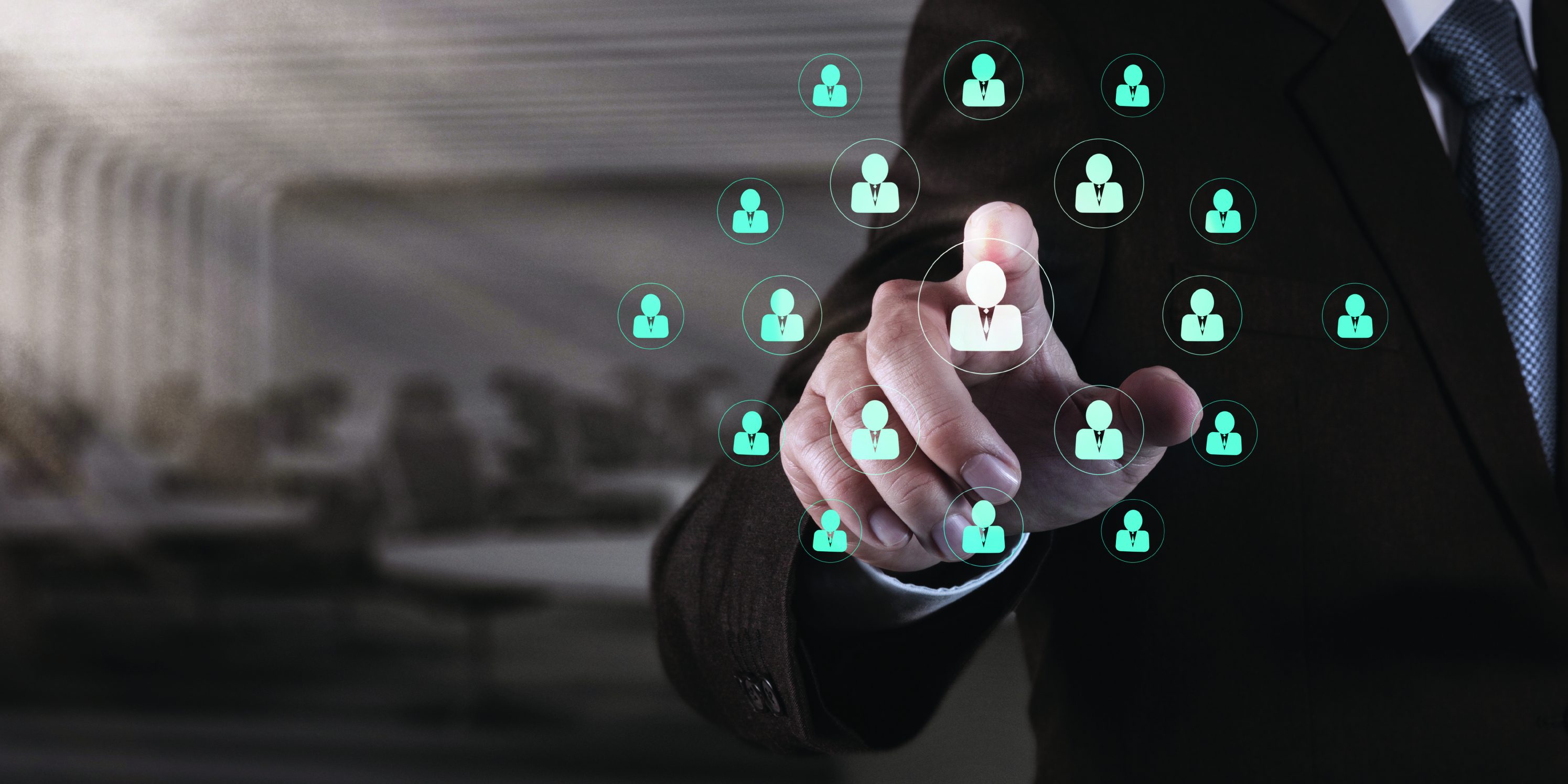 But do you know what it is?

It’s a bit difficult to get your head around, but accountants and bookkeepers are uniquely positioned to understand what this emerging technology could do and how it could be useful.

You’ve probably seen news reports about Bitcoin and how it’s becoming a more and more acceptable currency every day.

You can even buy wine accessories with Bitcoin.

But before we get to figuring out Bitcoin and the Blockchain, we need to understand what a cryptocurrency is.

Much like the $2 coin rolling around down the back of your couch, Bitcoin is a store of value.

At the moment, one Bitcoin will set you back around $3000.

However, unlike your $2 coin, Bitcoin isn’t actually a physical currency – but it isn’t a digital currency either.

So if it’s not physical and not digital, what is it?

At the moment, while cash is physical currency, the vast majority of the world’s currency is actually digital. It simply exists on a screen rather than being printed or minted.

Bitcoin is a cryptocurrency. That’s a digital or virtual currency that uses cryptography for security.

Bitcoin isn’t the only cryptocurrency out there, but it is the most famous.

Now you know what a Bitcoin is, you need to know how it’s traded between people – and this is where it gets really interesting.

Think of a transaction between A and B in the real world.

A contacts their bank to authorise a transaction to B’s bank account.

A’s bank sends $1 to B’s bank, and reflects the change in A’s bank account. Then, B’s bank gets the message from A’s bank that $1 has been sent over, and B’s bank makes the change to B’s account.

If that sounds convoluted, it’s because it is – and it takes a while.

With an unimaginable number of transactions to check every day, a simple transaction like that can take days, and the only parties who have a true record are the banks.

But what if you could cut out the banks altogether and deal directly between A and B?

On the Blockchain, A sends B one Bitcoin (or part thereof), which sits in B’s digital wallet – pretty simple, right?

What if B adds a cheeky zero next to the transaction amount in their wallet and claims A actually sent them 10 Bitcoins? Who checks that?

That’s the great breakthrough with the Blockchain – that everybody has a record of every transaction ever made between everybody.

Everybody can go ahead and check how much has been transferred between two parties and no funny business has occurred.

‘Miners’ essentially verify that the transaction is legitimate and A and B’s wallet balances have been changed accurately.

In exchange, they get Bitcoins from a generator – hence people are effectively incentivised to scrutinise every transaction all at once.

Each transaction is recorded, and once you get a bunch of them on a ledger it becomes a chain.

It means the transfer of currency exchange is a lot quicker as transactions are almost immediately verified, and safer because it becomes easier to spot any discrepancies if everybody has the same ledger.

It’s why banks and big accountancy firms are starting to investigate the underlying Blockchain technology.

So how might this affect the accountants and bookkeepers of tomorrow (and maybe even today)?

Instead of ledgers being kept by two businesses, they’re shared with a third party – the Blockchain – which also records and verifies transactions on those ledgers.

Already developers like Balanc3 are working on accounting solutions using this principle.

Aside from having clients that are conducting business via cryptocurrency, you may find yourself having to become familiar with triple entry accounting.

Meanwhile, does a decentralised ledger mean the end of the auditor?

Perhaps not. While the Blockchain records all transactions, it doesn’t describe them. An auditor still may be needed to confirm the classification of transactions.

There are all sorts of interesting implications here for accountants and bookkeepers, and as with all technological innovations, the ones who win are usually the ones who spot the trends and get ready for them.

Luckily, MYOB’s Radar Report not only goes into Blockchain and what it could mean for your business, but also delves head-first into several trends which could affect your business for decades to come.

Want to know more about the Blockchain? Click here for an in-depth report on the technology which could define the financial services industry in the years to come or call Mitchell Partners in Surrey Hills VIC on 03 9895 9333.