How are cryptocurrencies taxed? 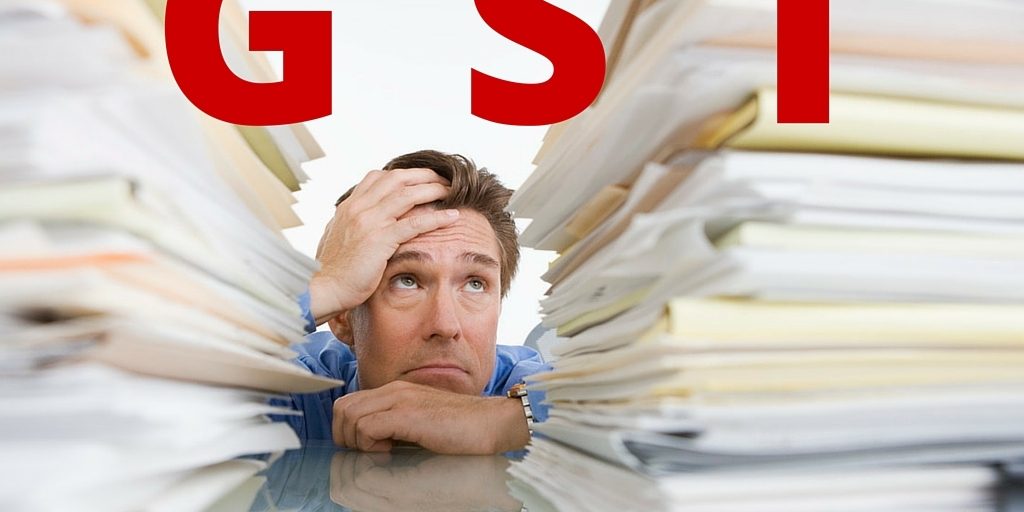 Under GST law, 10% GST applies to supplies of goods and services.

Money receives special treatment because it’s a medium of exchange and not something for final private consumption.

The impact was that when people used digital currencies as payment, this could trigger GST twice; once on the goods or services being purchased, and also on the supply of the digital currency to the other party. So, the Government has changed the definition of money for GST purposes from 1 July 2017.

But it’s not just GST to consider. Income tax and capital gains tax (CGT) issues might also arise in transactions involving cryptocurrency depending on how and why you are using it.

Cryptocurrencies, like Bitcoin, are independent and not regulated by any central authority. Until recently, these digital currencies were not treated in the same way as cash for tax purposes in Australia. New legislation passed by Parliament last month seeks to change all of that by removing GST from currency exchanges.

Call Mitchell Partners in Surrey Hills Victoria on 03 9895 9333 if you wish to discuss this matter in more detail.