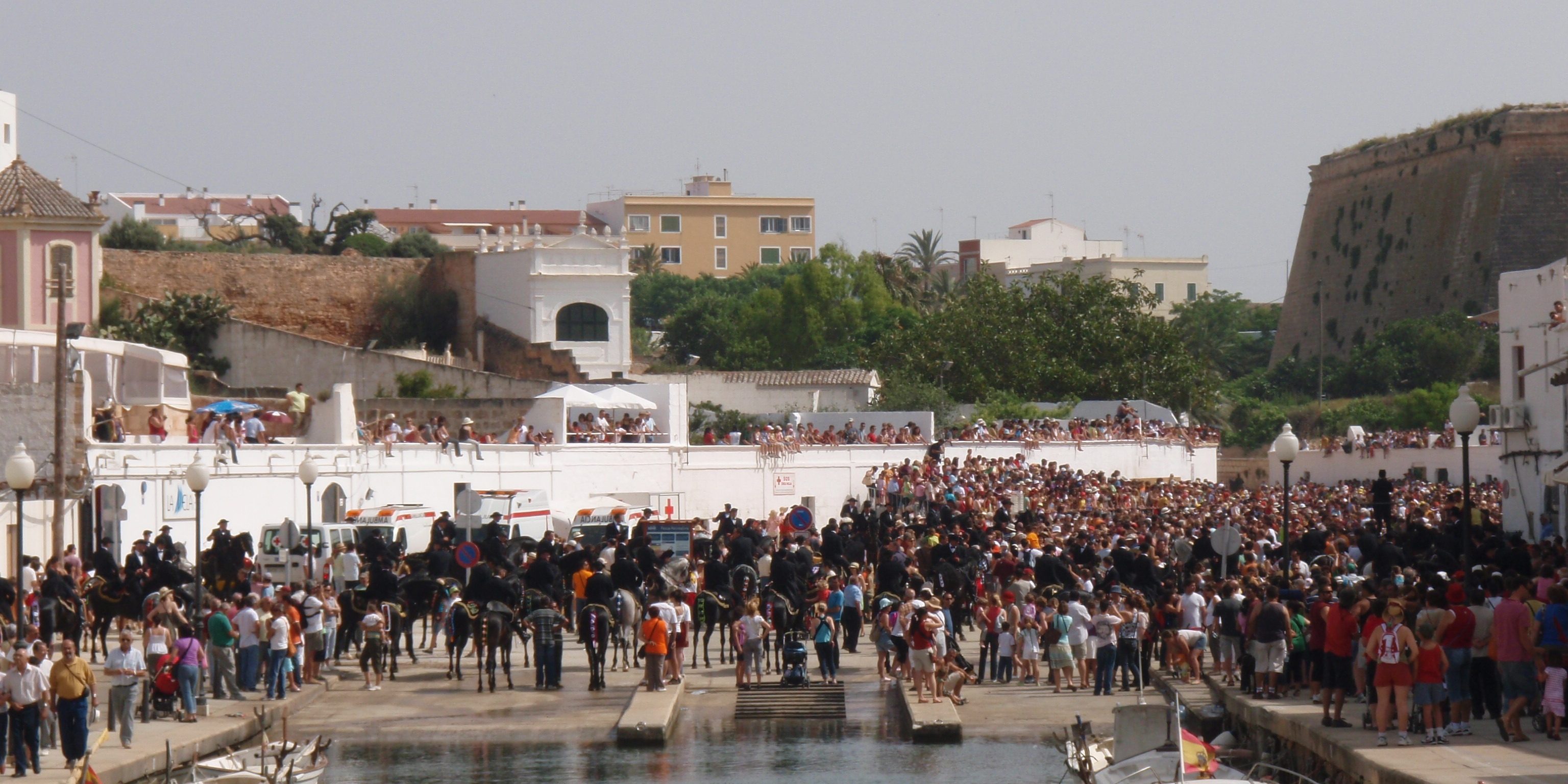 Australia’s insolvent trading laws impose harsh penalties on directors of companies that trade where there are reasonable grounds to suspect that the company is insolvent.

Criminal and civil penalties can apply personally including penalties of up to $200,000, compensation proceedings by creditors or liquidators, and where dishonesty has been involved, up to 5 years in prison.

You can understand why directors might choose to place a company into administration rather than face personal risk. Section 588G(2) of the Corporations Act imposes personal liabilities if a person is a director at the time the company incurs a debt, and the company is insolvent or becomes insolvent by incurring that debt, and, at that time, there are reasonable grounds to suspect that the company is or would become insolvent. It’s all about timing.

The threat of Australia’s insolvent trading laws, combined with uncertainty over the precise moment a company becomes insolvent have been widely criticised as driving directors towards voluntary administration even in circumstances where the company may be viable in the longer term. And, the very real personal risk is often cited as a reason why experienced directors are unwilling to engage with angel investors and start-ups.

New safe harbour provisions give directors some ‘wiggle room’ where they are attempting to restructure a company outside of a formal insolvency process.

Under the new rules, directors will only be liable for debts incurred while the company was insolvent if they were not developing or taking a course of action that at the time was reasonably likely to lead to a better outcome for the company than proceeding to immediate administration or liquidation. The explanatory memorandum to the amending legislation however clearly states that “hope is not a strategy” when it comes to assessing the reasonableness of the actions taken by directors.

Tolerance levels of the new laws

The new laws give directors a safe harbour from the civil insolvent trading provisions of the Corporations Act but only where the company is up to date with employee entitlements including superannuation and has met its tax obligations – normally the first thing to go in distressed companies.

The amendments create a safe harbour for “honest and diligent company directors from personal liability for insolvent trading if they are pursuing a restructure outside formal insolvency.” Directors who merely take a passive approach or allow the company to continue trading as usual during severe financial difficulty, or whose recovery plans are “fanciful”, will not be protected. Directors who fail to implement a course of action, or to appoint an administrator or liquidator within a reasonable time period of identifying severe financial difficulty will also lose the benefit of the safe harbour.

What does all this mean?

The new rules do not soften the requirement for directors to stay informed about the welfare of the company. It merely provides protection where there is a reasonable chance of a turnaround from insolvency. To utilise the safe harbour, directors will need to demonstrate that they took action that “could lead to a better outcome” such as:

Can the company incur debt while insolvent?

The safe harbour provides protection for debts “incurred directly or indirectly in connection with” actions taken to turnaround the company. It includes debts taken on for the specific purpose of the restructure such as a professional adviser. Even in circumstances where a company’s solvency is doubtful, incurring debts may be a reasonable course of action to lead to a better outcome, and it may remain in the interests of the company that some loss-making trade should be accepted – for example, incurring debts associated with the sale of assets which would help the business’s overall financial position.

While hindsight might demonstrate that the path taken was the wrong one, directors are protected if they can demonstrate that the course of action was reasonably likely to lead to a better outcome at the time the decision was made. The safe harbour does not protect from debts incurred outside of the turnaround actions.

Solvency is an issue that arises for companies of all sizes; particularly those on a fast growth trajectory. It’s essential that directors have the right information available to them to manage these periods of uncertainty. Employee and tax payments, and tax reporting should never be missed as these are the first sign of deeper problems and likely to trigger further investigation or audit by the regulators.

If the company needs help, get help from Mitchell Partners in Surrey Hills Victoria by calling 03 9895 9333. Hope is not a strategy.