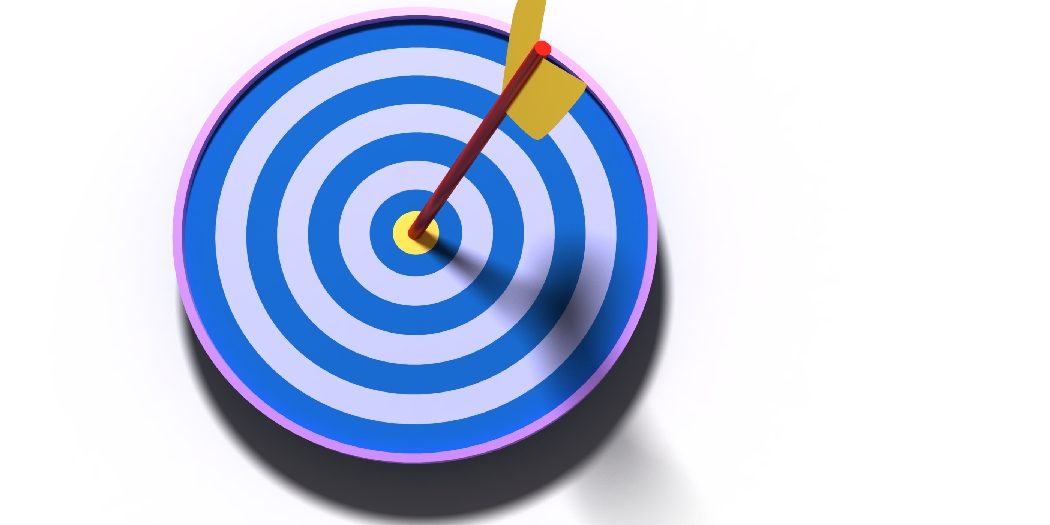 The Australian Taxation Office (ATO) is warning taxpayers that they are paying close attention to claims for work-related car expenses this tax time.

Assistant Commissioner Kath Anderson wants taxpayers to avoid getting tripped up by making claims that they can’t justify, citing ‘standard’ claims as a common error.

“Some people think they are entitled to a ‘standard deduction’ for car expenses, using the cents per kilometre method, but this is not the case.

“While it’s true that you don’t need written evidence for claims of up to 5,000 kilometres per year, you do need to be able to show that you were required to use your car for work, and how you calculated your claim.

“Over 3 million people made a work-related car expense claim in 2015–16, totalling around $8.5 billion. A significant proportion of these claims were right at the limit that does not require detailed records,” she said.

“While we have no issue with people using the cents per kilometre method and we expect that most claims at this threshold may be legitimate, but we are reminding people that there’s no such thing as a ‘free pass’ when it comes to deductions.

Ms Anderson said the ATO wants people to claim what they’re entitled to, no more and no less.

Car expenses incurred in performing your duties as an employee are generally deductible, but taxpayers usually can’t claim trips between home and work unless they’ve got a good reason, such as carrying bulky tools or equipment to work.

“If you make a claim for transporting bulky tools, you need to be able to prove you were required by your employer to take these items to work, and that there was no safe place to store them.”

“It is also important to make sure you don’t double-dip. In other words, you cannot claim expenses that have already been paid by your employer, including salary sacrificing arrangements,” she said.

Ms Anderson said there are three golden rules for taxpayers to remember to get it right.

“One – you have to have spent the money yourself and can’t have been reimbursed, two – the claim must be directly related to earning your income, and three – you need a record to prove it.”

The myDeductions tool in the ATO app can help make keeping records easier, and at tax time you can send your deductions to your tax agent or upload them directly to myTax. The app is particularly useful for people who use their car for work, as it helps them track trips using GPS, point-to-point or the odometer method. This year myDeductions is available to sole traders as well as individuals.

Taxpayers who are confused about what they can claim a deduction for should talk to Mitchell Partners in Surrey Hills Melbourne on 03 9895 9333 or visit the ATO website.