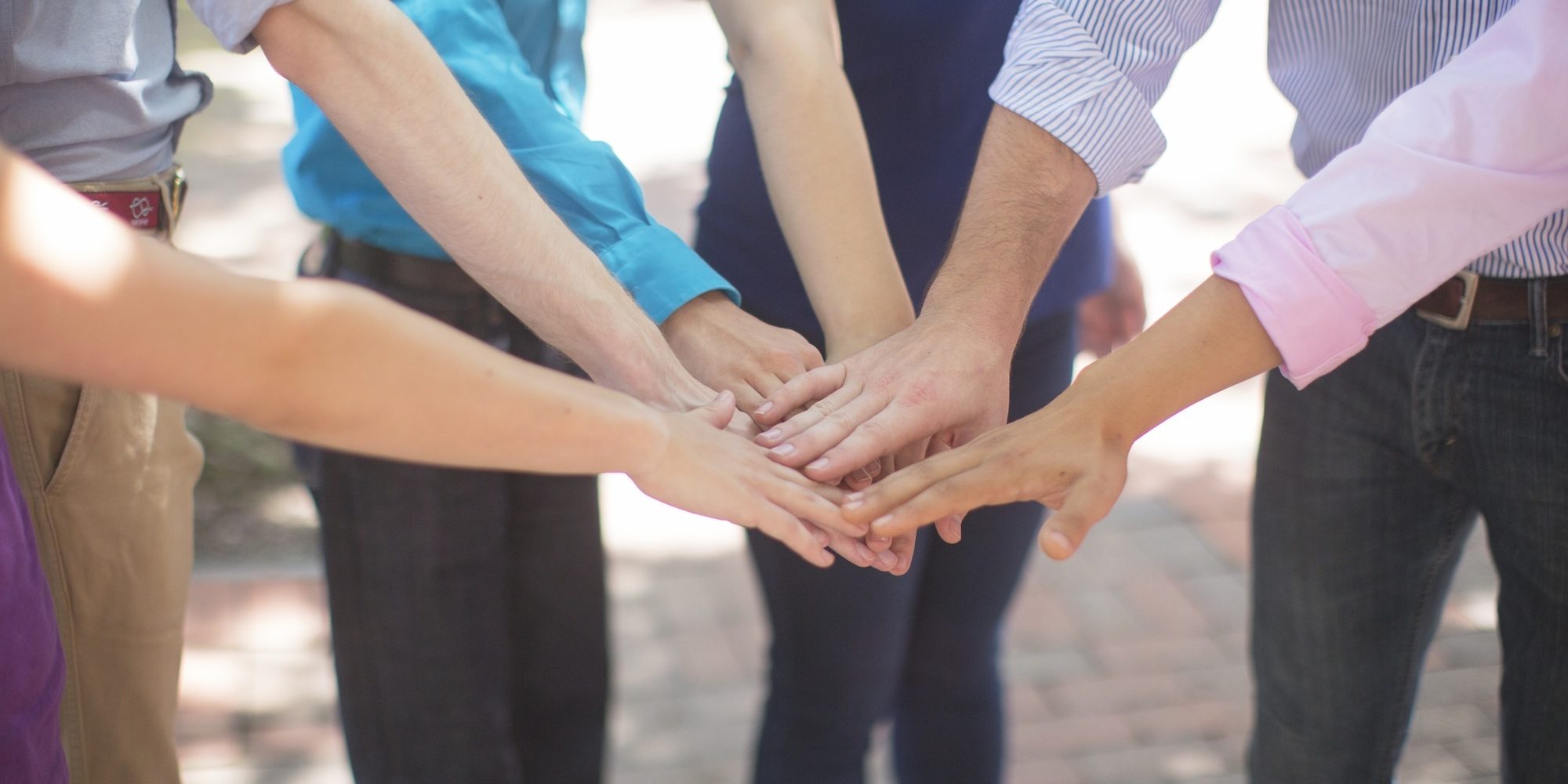 The sharing economy is often held up as a big, bad threat to small business.

But more are feeling positively about it than negatively.

According to MYOB’s latest Business Monitor release, 75 per cent of businesses felt neither positively about the likes of Uber and Airbnb or negatively about them. However, more said it was a positive than a negative.

Only 7 per cent said the sharing economy was having a negative impact on their business.

MYOB Chief Technical Advisor Simon Raik-Allen said the positivity of small and medium enterprises showed that the sharing economy was creating value, rather than eroding it.

“This is a genuine area of growth and innovation in Australia – these new approaches are clearly creating their own markets,” he said.

“We’re starting to see a real buzz among our customers around outsourcing as well, so I’d be expecting growth in the virtual assistant and social and website management areas as operators increase their online operations.”

Overall, the results paint a picture of small and medium business owners actively engaging with the future rather than being threatened by it, but there is still enormous scope for digitising their businesses.

While small and medium business owners were embracing the future, MYOB found that just a shade under half (48 per cent) had a website, which is up from 43 per cent in the previous Business Monitor.

However, there appears to be a split between Gen Y and traditionalists when it comes to their digital presence.

The more than half of small and medium enterprises which don’t have websites have a great opportunity to get online.

Those who did have a website saw the main advantages of doing so as:

Elsewhere in the Business Monitor, MYOB found that retail and hospitality businesses were leading the way when it came to digitising their payments. 44 per cent said they are most likely to accept digital payments such as EFTPOS, ApplePay, PayPal or a mobile app – against the average of 28 per cent.

Raik-Allen said it was heartening to see an increasing number get onto the digital payments bandwagon.

“We know that late payments and cash flow are an ongoing concern for small and medium enterprises so it’s great to see businesses discovering the immediate benefits of digital payments, which deliver funds quickly and securely,” he said.

32 per cent of small and medium business owners surveyed also said they were using an online accounting and bookkeeping solution.

Our aim is to become an integral part of your management team, with a focus on the strategic business and financial issues at the highest level. Our team of experienced advisors and associates ensure all your needs are looked after throughout your business life. Call us in Surrey Hills VIC on 03 9895 9333.