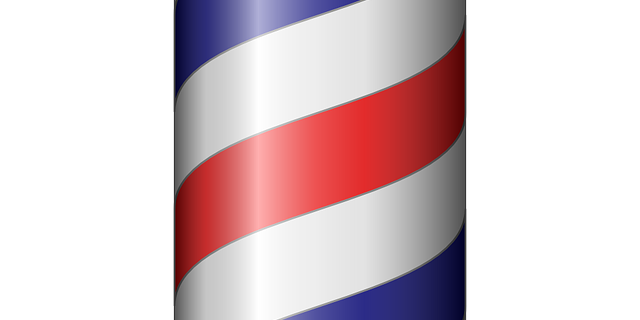 A well-established barber shop in a small town was hit hard when a new barber moved into the area and set up in competition.

Having held somewhat of a monopoly prior to the arrival of the competitor, the barber had become complacent and benefited from false loyalty. It all came home to roost once the new barber opened his doors.

The established barber’s accountant raised the issue when she observed that sales were down, margins were being squeezed and cash at bank was being depleted. She worked with her client to figure out what was happening. By focusing on just two key performance indicators (the number of haircuts per day and the average sale price) they soon found that volume had dropped off significantly. The barber’s initial response to this had been to cut prices. As too often happens, that backfired in that it did not result in any increase in volume, squeezing profitability even more.

In a short planning session, the accountant and barber brainstormed what they could do to differentiate from the competition. As it happened, the meeting happened late one afternoon and, as always happened in the accounting firm, the accountant offered the barber a cold beer at the end of a long day. They stopped and looked at each other – there was idea #1! Immediately, the barber installed a cool-looking fridge and put a sign on the door:

‘Have a cold beer on us while you’re waiting for your haircut. Help yourself from the fridge.’

The results were spectacular. Suddenly, customers started returning in droves. Not everyone had a beer – in fact, only a small proportion did – but lots of people talked about it to their friends. The barber continued the differentiation approach by buying some vintage equipment and making a feature of the history of the profession in the shop. The accountant continued to work with the barber to monitor results, hold the barber accountable and brainstorm for more ideas to differentiate the business even further.

This is the sort of work we enjoy doing with our clients. Get in touch if you’d like to talk about how we might help you.